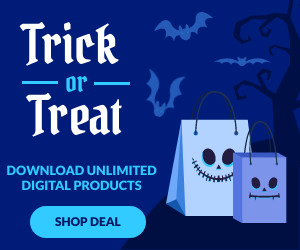 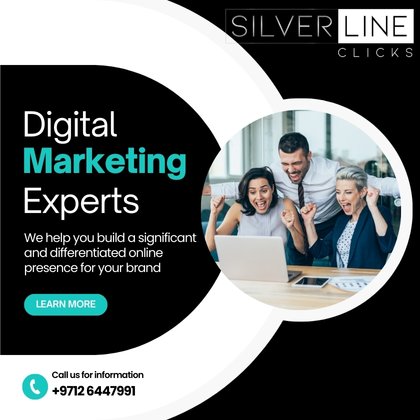 A diaphragm pump (also known as a Membrane pump, Air Operated Double Diaphragm Pump (AODD) or Pneumatic Diaphragm Pump) is a positive displacement pump that uses a combination of the reciprocating action of a rubber, thermoplastic or Teflon diaphragm and suitable valves either side of the diaphragm (check valve, butterfly valves, flap valves, or any other form of shut-off valves) to pump a fluid.

There are three main types of diaphragm pumps:

Those in which the diaphragm is sealed with one side in the fluid to be pumped, and the other in air or hydraulic fluid. The diaphragm is flexed, causing the volume of the pump chamber to increase and decrease. A pair of non-return check valves prevent reverse flow of the fluid.

Those employing one or more unsealed diaphragms with the fluid to be pumped on both sides. The diaphragm(s) again are flexed, causing the volume to change.


Other Products From Nutec Overseas FZE

WhatsApp Now
Close and go back to page