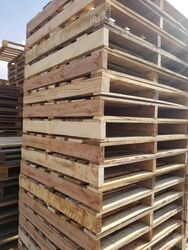 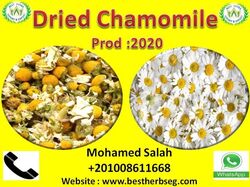 CHAMOMILE FOR IMPORT AND EXPORT 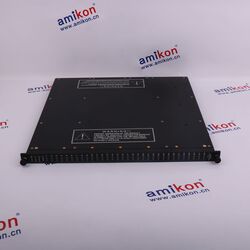 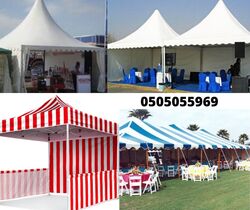 Want to see Our Products...!

The Hydraulic range is equally exhaustive and includes a hose of medium & high Pressure wire-braided Hydraulic Hoses, Spiral Hoses, Hose Assemblies and End-Fittings that cater to most Industrial, Agricultural/Forestry, Marine, Mining, Construction and Plant Machinery applications where safety and performance norms are of utmost importance.

Each hose is designed based on the pressure, dimensional, and environmental requirements of the application. The state-of-the-art rigid mandrel facility facilitates the production of 60mt / 200ft single coils for Hose from 1 to 5 in diameter. The products are also vigorously tested using an array of sophisticated test equipment to ensure unmatched reliability.

PIX is one of the very few Hydraulic companies worldwide that manufactures Hoses and End-Fittings itself in the same facility to provide for a fully compliant, matched Hydraulic solution for complete peace of mind.

Infrastructure
PIX has been on the forefront of development and innovation. The culmination of continual investment, rich and diverse experience, technology, state of the art facilities which includes a design centre, fabrication workshop, and elaborate testing facilities has positioned PIX as a highly-prolific manufacturer.

The fully-computerized Mixing plant as well as its ultra-modern production facilty reflects favourably on the companys emphasis on automation as well as Quality. It is this facet that allows the company to offer a compelling performance to price ratio to its customers.

Global Presence
Keeping its overseas customers in mind, PIX has backed its products by building an impressive support infrastructure in several key markets across the globe including China, UK, Germany, and UAE. These locations are equipped to provide technical, commercial and stock support. PIX is perhaps the only Indian company in its Industry to feature this high level of infrastructure.

The key strength of PIX is its growing network of independent, committed, and loyal Channel partners in India and over 50 countries worldwide. Relationships based on performance and trust have been the hallmark of PIX strength in this arena. PIX is also proud to count some of the Market leaders in key application verticals among its many OEM customers.
Certifications & Awards
PIX pride themselves on achieving highly prestigious Quality System and Product approvals as well as recognition from various esteemed Global Certifying authorities.

Corporate Governance
PIX is known as a company which helps to foster a culture of good Corporate governance, keeping high the interests of its customers, employees, investors and stakeholders, by following best practices, processes and ethics towards achieving stability and growth. PIX is also acutely aware of its Corporate Social Responsibility and has implemented several initiatives to ensure safe, ethical and environmentally-friendly practices.

Click The Tags For More Verified Suppliers And Submit Your Requirement