A lot of energy is spent understanding the blue economy and how it operates. But the question still remains, what is the blue economy? Which technological advances could accelerate progress towards the blue economy? Is the ocean economy really exceptional?
Against this backdrop, The Economist will hold its sixth annual World Ocean Summit from March 5th7th 2019 in Abu Dhabi
Confirmed speakers include:
For the full agenda and speaker list visit the website oceansummit.economist.com 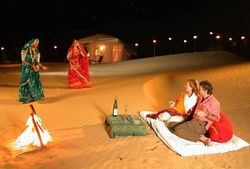 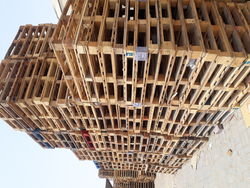 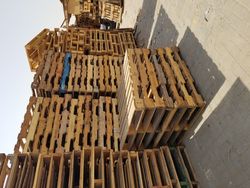 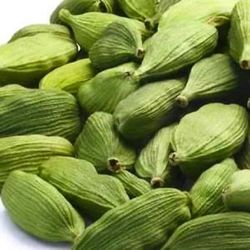 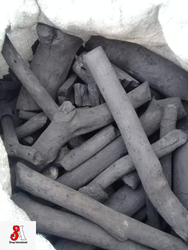 THE PRICE OF COAL, CITRUS COAL 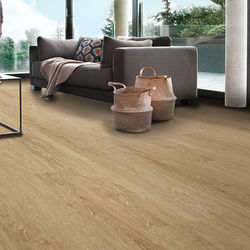