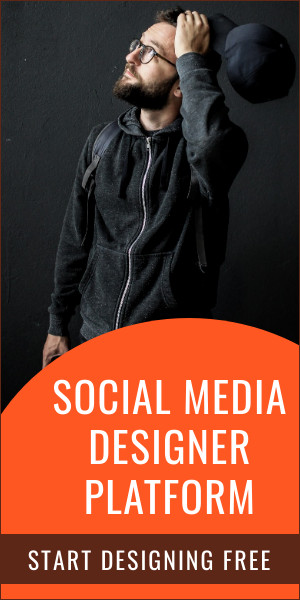 David is an extraordinary human being. A retired British senior Army officer who spent 32 years as a soldier, David served all over the world, in every major conflict and most minor ones. He was part of the Iraq liberation in 1990 and served in the Balkans. After taking part in both Gulf Wars (1990/1 and 2003) he led a battle group in Iraq when he returned in 2006 and also served in Afghanistan. David has twice been honoured personally by HM Queen Elizabeth II with an OBE and MBE for his actions while on military operations around the world.

Other E-Office Profiles From 2blimitless